7 Things to Know Before Hiking the Quilotoa Loop 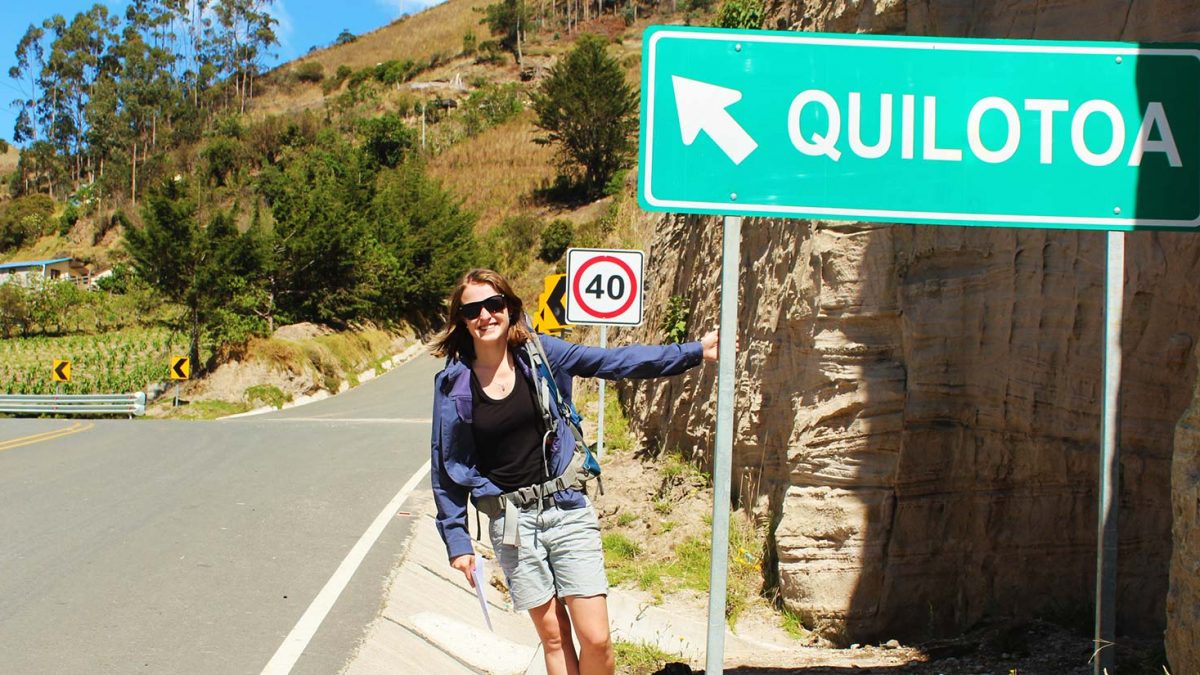 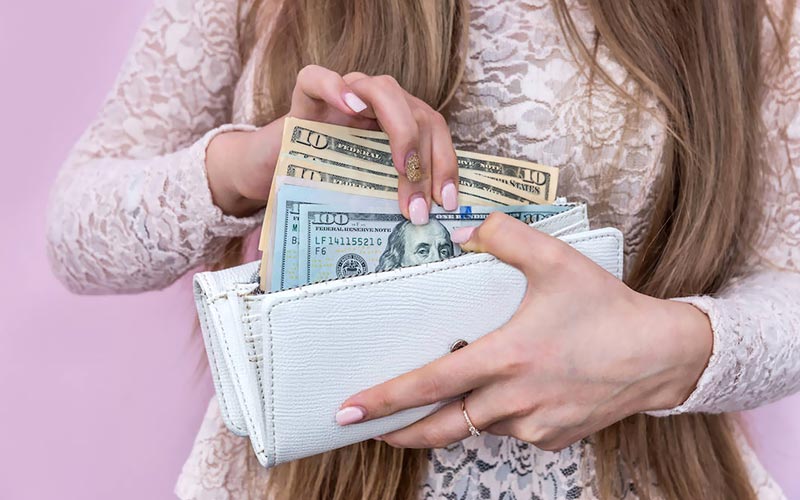 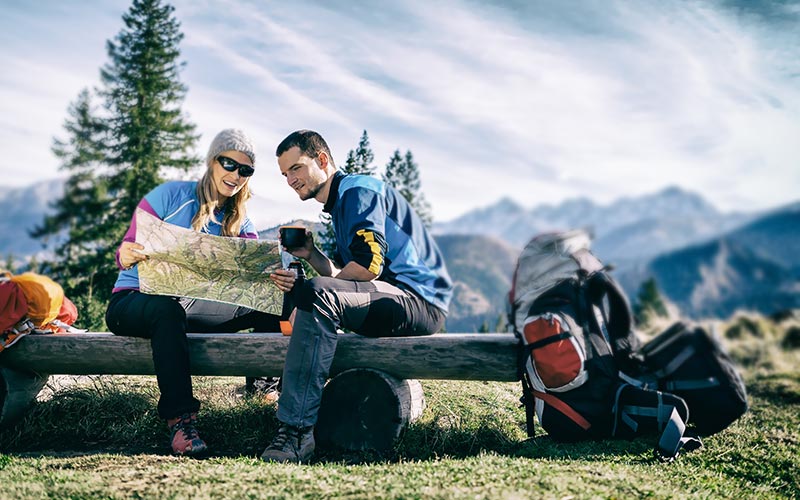 1. You need to bring cash: Part of the Loop’s traditional magic is that most villages contain only the bare essentials, meaning you’ll find no bank or ATM anywhere on the Loop after you leave Latacunga or Saquisili. Since all hostels function on a cash-only basis, make sure you take enough cash with you at the start to cover your entire journey.

2. You will get lost- and that’s okay!: The Quilotoa Loop is comprised of so many crisscrossing trails that it’s incredibly easy to get lost. In fact, it’s expected, but its all part of the experience. If you do get a little turned around, or aren’t sure you are not going the right way, keep going until you are sure you’re not going the wrong way before turning around. If worst comes to worst, you can simply ask for directions or find a road. Getting lost on the Loop is never a tragedy and is always easily righted. 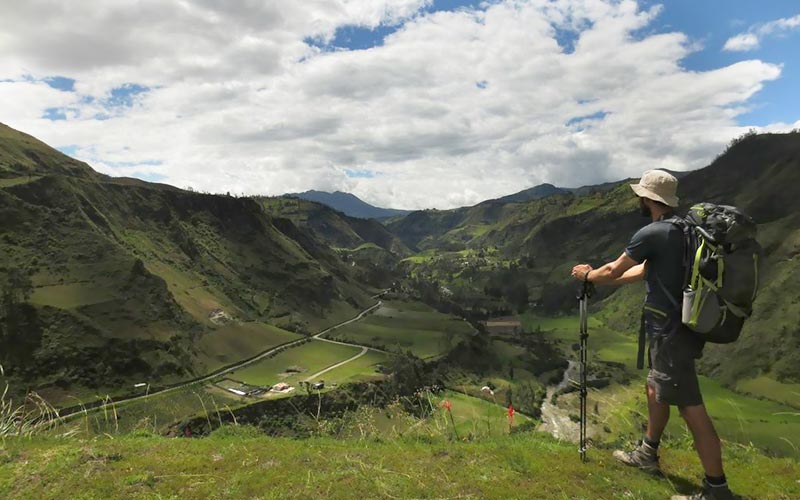 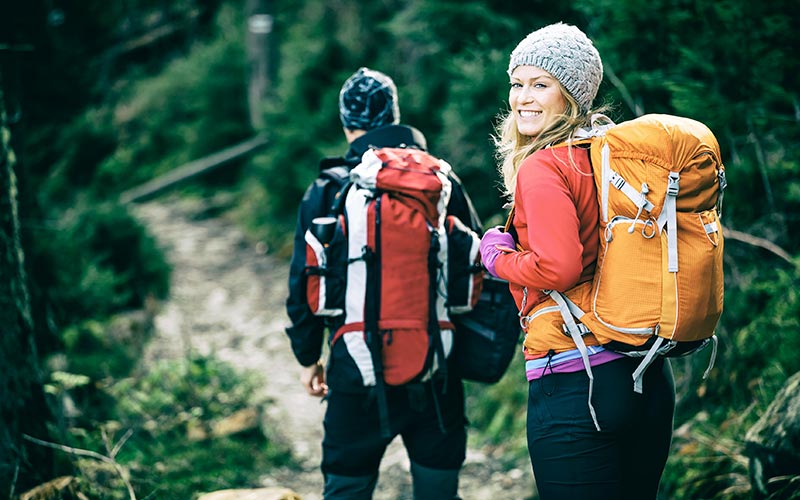 3. Altitude is a big challenge: Nearly the entire Loop sits at an elevation over 3,000m. If you’re coming from a lower elevation location, like Central America or the Galapagos, or have never really experienced high elevation before, you might experience some trouble and altitude sickness. Spend a few days acclimatizing in Isinlivi at 2800m before attempting the hike. If you find yourself struggling with the altitude, don’t push yourself. You just might need to spend more time relaxing and acclimatizing.

4. Leave your bags in Latacunga: Don’t think you can take your full travel pack with you on the Quilotoa Loop. Unless you’ve arranged for luggage transport, just leave the bulk of your stuff in Latacunga. Many of the hostels there will stow your bags for free. It’ll be a lot more pleasant for you if you’re not hauling heavy gear up the mountains. 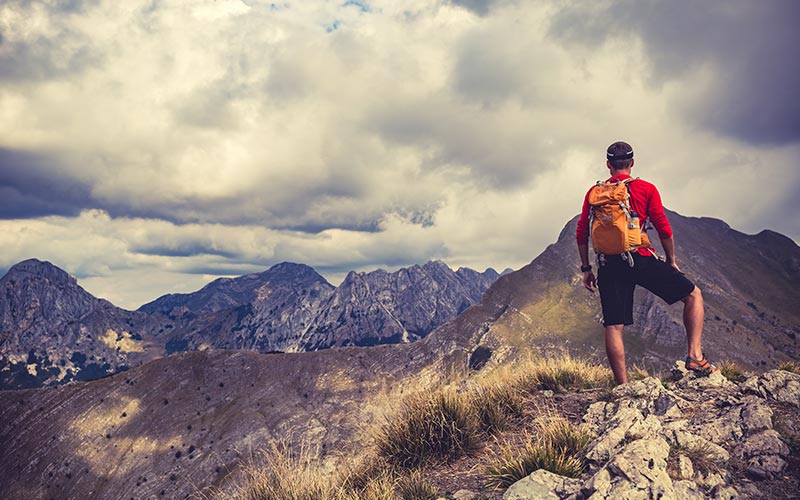 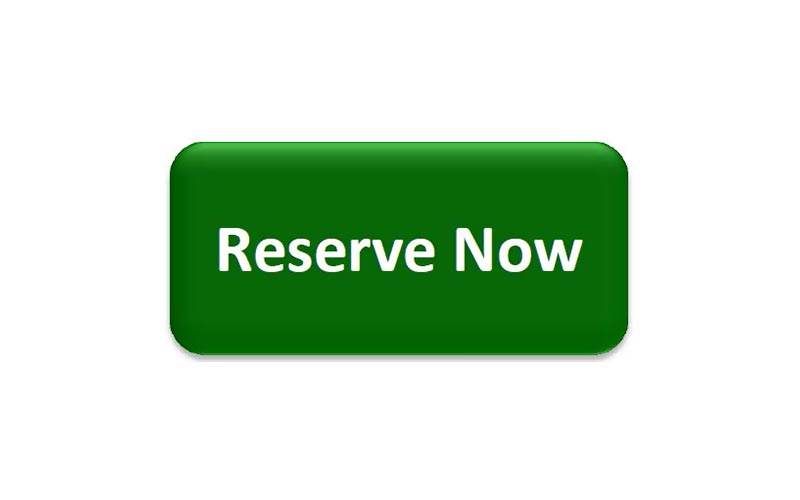 5. It can get cold on the Quilotoa Loop: If you’re coming from a place like the Galapagos or Central American, it might be hard to imagine anywhere that close to the equator getting chilly, but it really can. In fact, the average temperatures in most towns on the loop range from 0°-16°. Bring warm clothes. Even if you don’t end up needing them, it’s better to have them and not need them than to need them and not have them.

6. Make reservations: Most of the hostels along the loop are small, with average capacities around 30 people. Considering some towns, like Isinlivi, have only two hostels, there really isn’t much space. If visiting in the high season months of June, July, and August or around Christmas, be sure to make reservations at hostels in advance or you might find yourself unexpectedly camping! 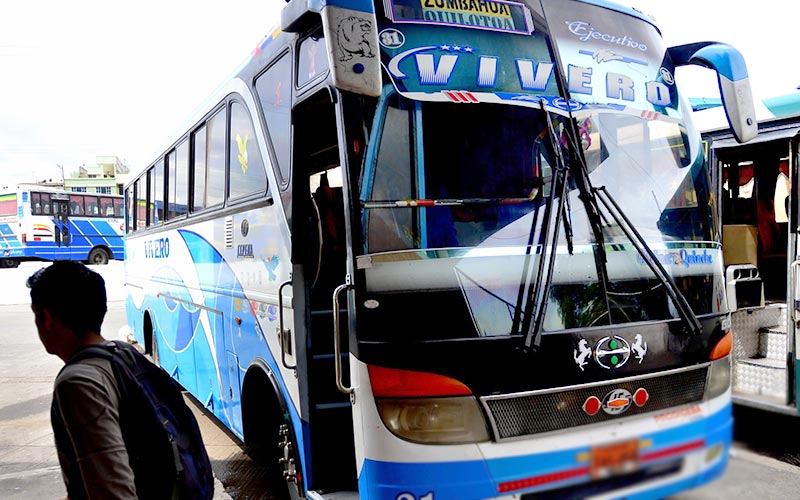 7. Transportation is unreliable and slow: If you think you’re going to get anywhere quickly along the Quilotoa Loop, think again. Just because the drives between villages only appear to be a few kilometers, the winding roads and rough condition of them makes for slow driving. Driving only 20km can easily take one hour. Bus schedules on the Loop are also difficult to decipher and unreliable. Aside from coming at early hours in the morning, sometimes buses simply do not show up. Know your different transportation options and talk to your hostel about them before you make any plans. Keep in mind that there are many options other than public buses, such as: milk trucks, hitchhiking, private arranged cars, and even horseback riding. 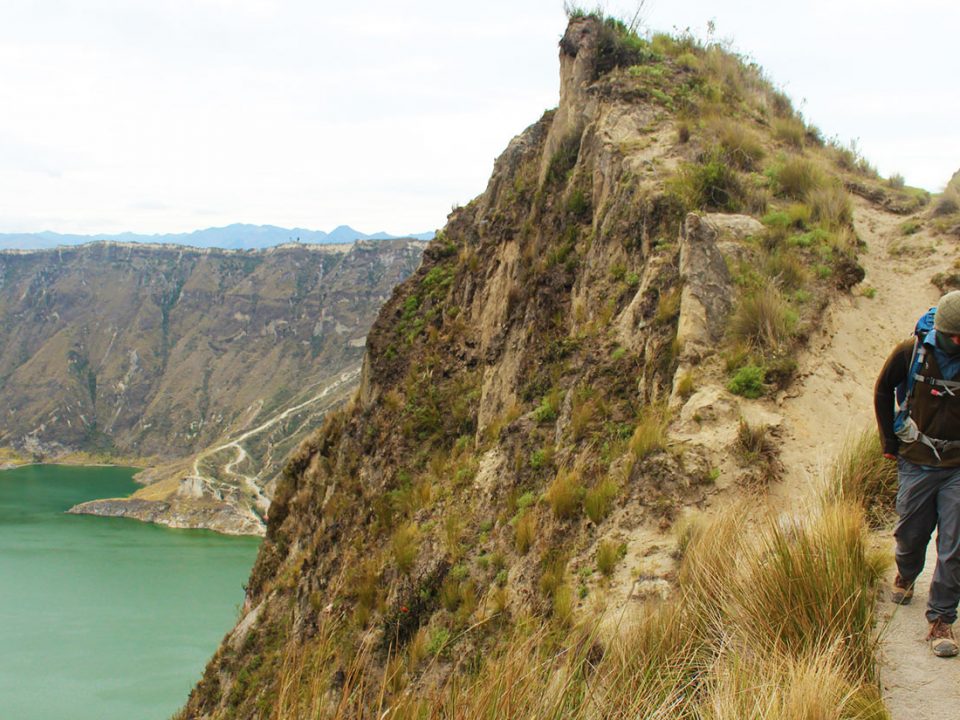 8 Ways to be more responsible on the Quilotoa Loop! 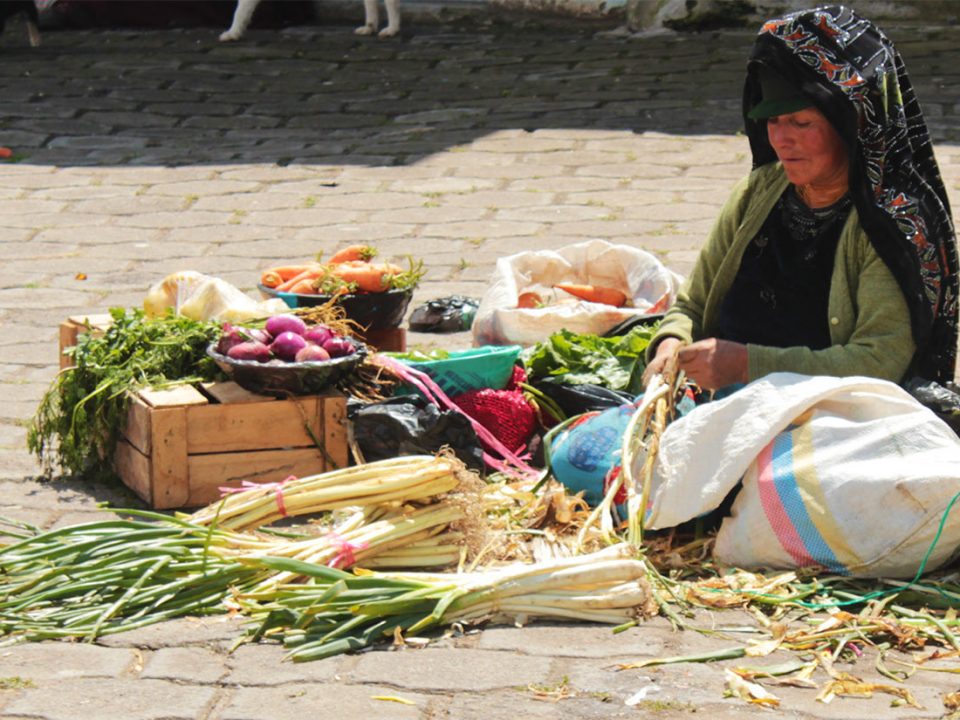